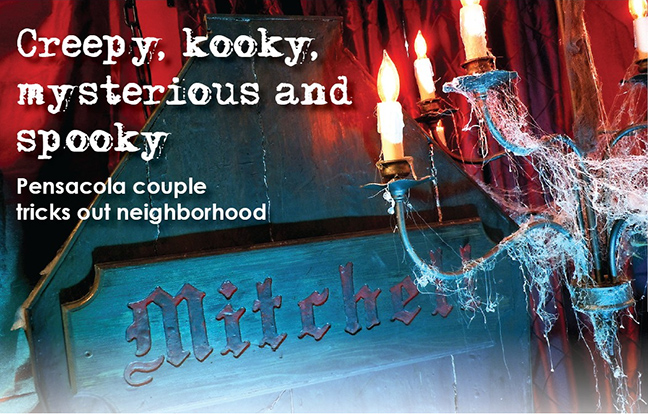 SPLASH MAGAZINE featured us and the kids!

Be sure to check us out on Haunters hangout YouTube show. We had a lot of fun talking with some of our fellow Halloween Fright Fight contestants. SHOW HERE 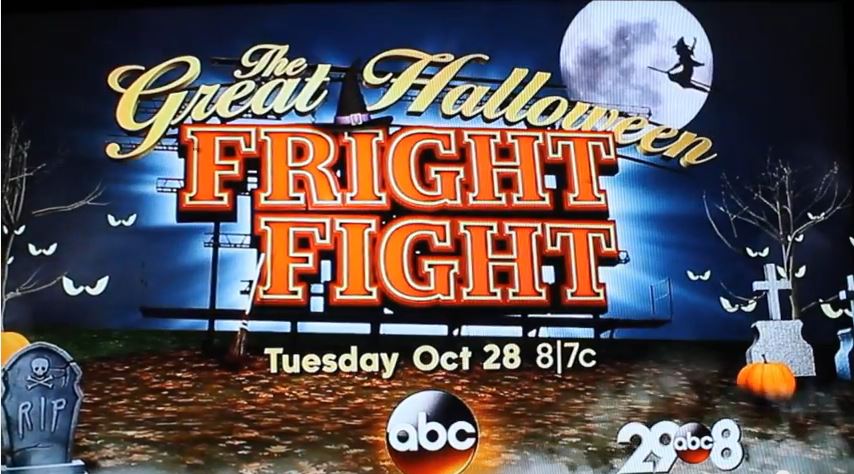 Thanks to HGTV for making us a part of HALLWEEN TRICKED OUT! View direct link here: SHOW HERE

Thanks to STILETTO Television & the crew for our first experience being filmed for an HGTV Halloween Special to be aired in 2012! It was great honor to be selected and we learned a lot about the process.
Thanks to LAUREN COHEN – McClatchy-Tribune for her article on Create a haunting scene for Halloween is starting to get picked up by several papers across the country. 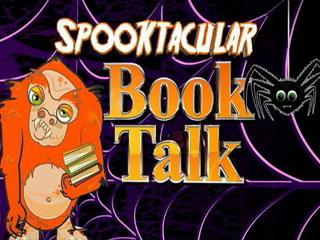 SO FUN! Two of our books were reviewed on Sacramento & Company/ News 10 TV Spooktacular BOOK TALK. Guy and Jodie review some of their favorite Halloween-themed books that will sure to get you in the spirit of the spooky season. 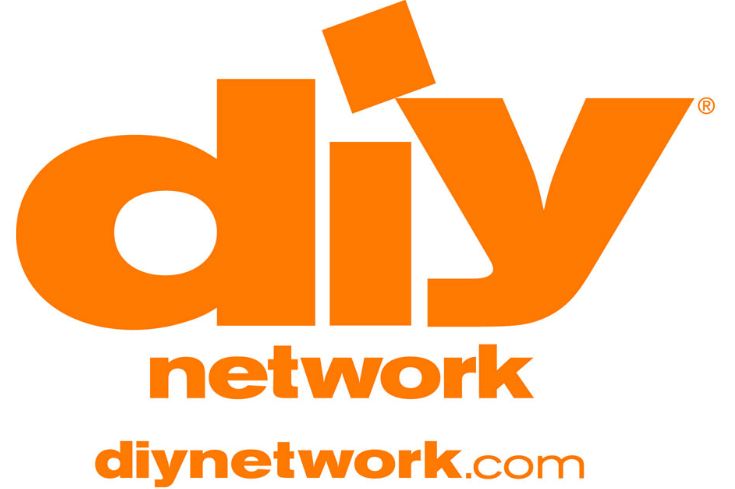 Thanks to DIY NETWORK for posting several of our How to Haunt Your House tutorials on their website! We are much honored. View posts here:
How to make human-size ghosts
How to make a faux dripping candelabra
How to make faux stone columns for Halloween or any occasion
3 ways to make halloween decorations look old faux mud moss and metal
How to make styrofoam tombstones for Halloween

This year’s Haunt X Awards were a huge surprise! We were awarded in two categories: “The Haunters Video Award Best Video Production 2009” and the “PropMaster Award of Exceptional contribution Recognition 2010” for our first book, How to Haunt Your House. THANK YOU!
Dirk Bergmann interviews us for the emagazine of Germany.
Online interview by Haunted House Startup: INTERVEIW HERE

About.com interview about home haunts.
Podcast interview of authors, Shawn & Lynne Mitchell in Hauntcast 6 – Curse of Hauntcast with host Chris Baker: INTERVIEW HERE
The Mitchell Mausoleum and How to Haunt Your House Promo was included in the Special 10th Anniversary Edition of Haunters Haunts, DVD Collection by PropMaster for 2008.

The Mitchell Mausoleum was included in the DVD Collection by PropMaster for 2007. 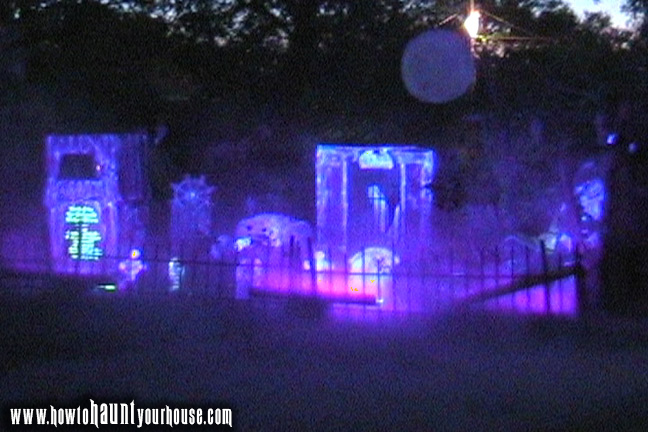 The Mitchell’s throw a Halloween party. They decorate the inside of the house and create a cemetery outside. They make some props. Hang up some blacklights. Put on some costumes. They unknowingly become home haunters. Luckily, they take some photos and shoot a little video to remember the event.

... As an Amazon Associate I earn from qualifying purchases ...